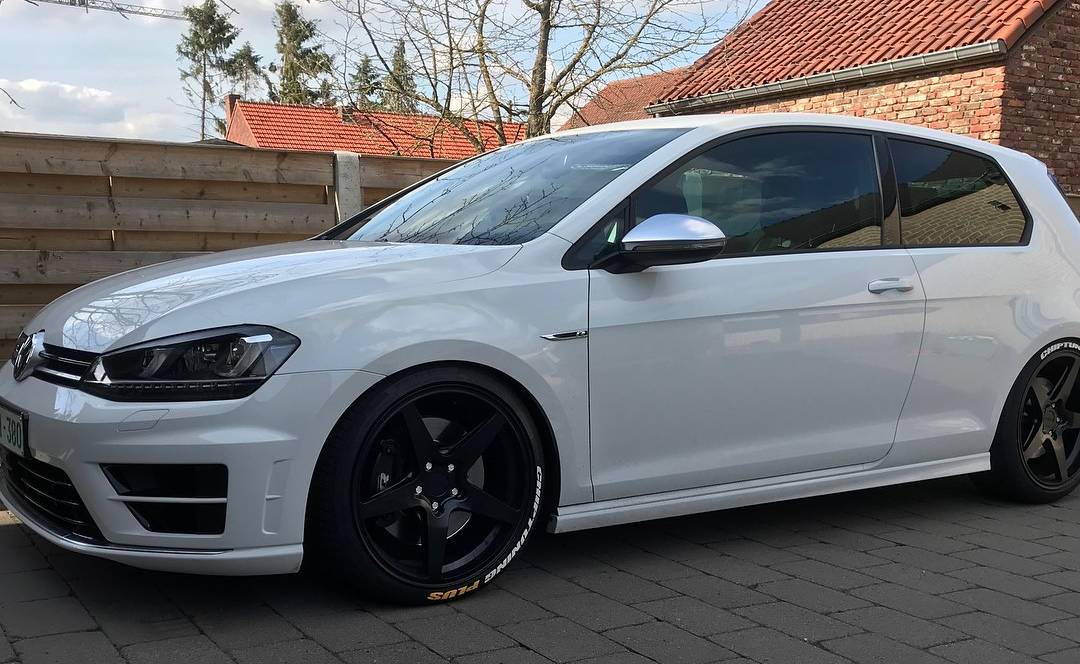 The car was originally bought as a temporary car to mod and resell.
But it turned out to be a fun car to drive and ended up becoming a daily.

Shortly after the car received some proper upgrades starting out with a CTS Cold air intake and a GFB DVX hybrid diverter valve which can function as both diverter and adjustable blow off valve. Upon installing the diverter valve and air intake we concluded that the OEM turbo inlet can be a bit of a inconvenience with aftermarket parts, so we decided to replace it with a forge turbo inlet and have a proper connection now for the intake and more room for either a aftermarket diverter valve or blow off valve.

Soon after the car got a stage 2 upgrade. For this we needed to change the exhaust either remove the cat or add a sportcat. We ended up removing the cat.
However since this car has a haldex drivetrain this ended up being more work then originally anticipated. The original catalytic converter is quite bulky it wouldn’t be a simple removal. We had 2 options either remove the driveshaft going to the back or drop the sub-frame to have enough room to pull it out.
After getting that out of the way we replaced it with a Milltek 3″ decat to the original exhaust but with the resonator removed and replace by a ECS resonator delete.

Next up was a change in ignition coils and spark plugs. Since the stock coils can often cause misfires on cars with increased performance and higher boost pressures, we opted for high performance coils and race spark plugs. With this we avoided any possible issue with our stage 2 tune.
Soon after some test driving, we realised the clutch tended to slip a bit every now and then, knowing the amount of torque we expected to be close to the limit of the stock clutch, so we replaced it with a Sachs performance race clutch. Being a “race” clutch the pedal feel is slightly harder then the stock one. But it holds the cars torque and that was the most important thing.

This was intended to be the end of the project for a while until one day the turbo decided it had enough of it and just destroyed itself.
The turbine wheel (exhaust side) and compressor wheel (intake side) decided to break up and go do their own thing. After disassembling the turbine wheel was found in the exhaust pipe and the compressor wheel dug itself into the housing. Luckily this also meant the damage was limited. Yet still plenty of work to do.

The engine itself was inspected and luckily it was spared of any damage. The diverter valve had a lot of gunk in it due to the oil being dumped through the charge pipe and into the intercooler. Upon removal of the hoses we realised the intercooler had quite a bit of oil in it and needed to be flushed and inspected.
Luckily it never got into the intake manifold, so it stopped there. Still a lot of cleaning to do and a lot of work removing the entire front of the car to be able to do it.

Once that was all done, we looked for a turbo replacement. At this time, we also found out the car was dealt with a bad card from the factory having one of the bad turbo revisions. So we knew it wasn’t really tuning related that caused it the blow but a “design” flaw from the factory which is well known issue.
Through one of our dealers we managed to get a hold of a IS38 Hybrid capable of 480HP which we quickly decided on being a good upgrade comparing the costs new OEM or Hybrid upgrade. There were other options capable of more HP but this also in turn required forged engine internals.
While this upgrade only required high pressure fuel pump upgrade, so the choice was made.

Removing the stock turbo isn’t the most straight forward thing to do since the limited amount of space to work in and the location of oil and coolant lines.
But a good day later the car was back together and driving again. After some stock driving to break-in the turbo slowly the car received its tune and was performing extraordinary on the road. Afterwards we did some pulls on our all wheel dyno to make sure everything was performing as it should. And the car was ready to hit the road again. 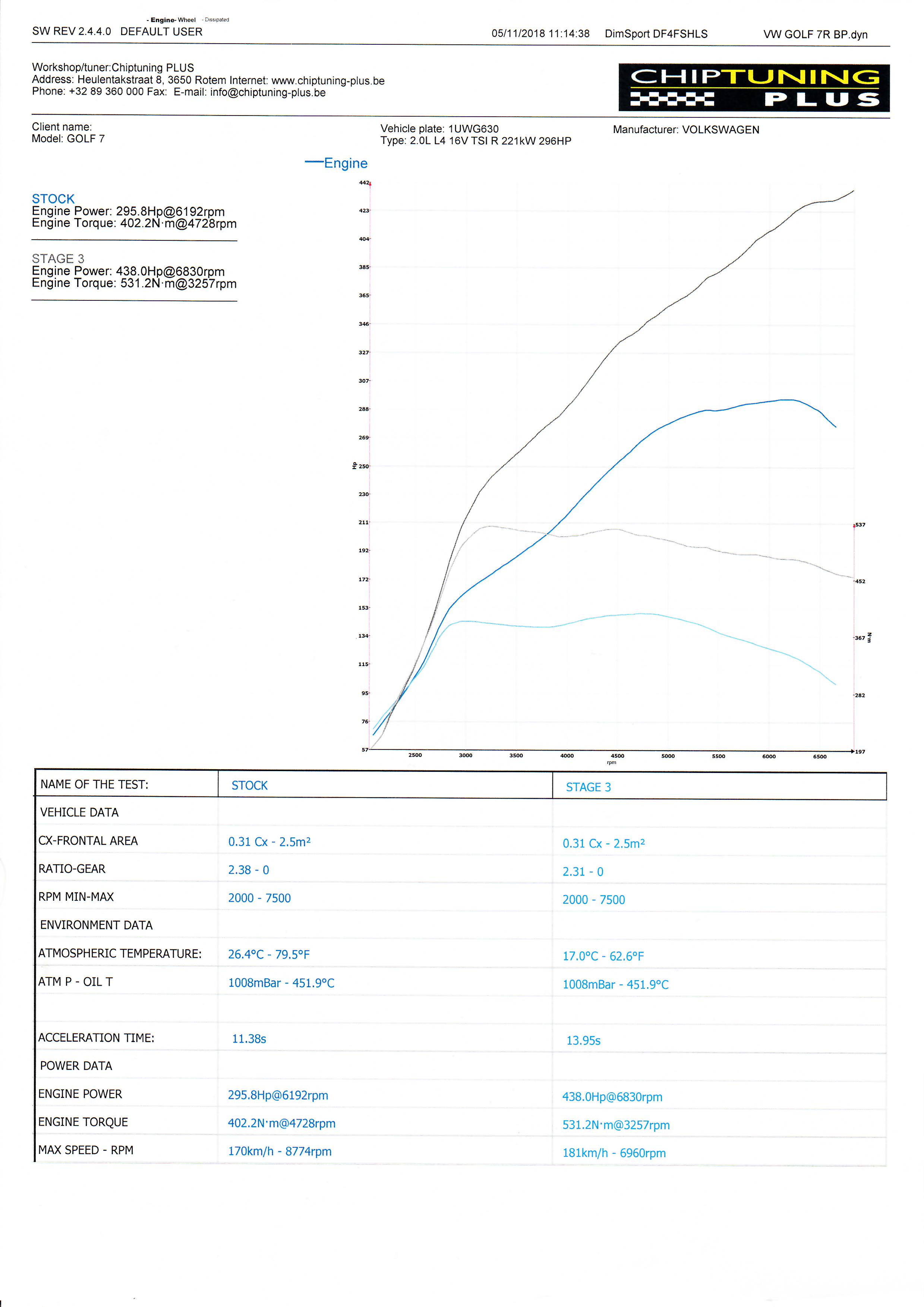 No products were found matching your selection.

We use cookies to ensure that we give you the best experience on our website. If you continue to use this site we will assume that you are happy with it.OkNoPrivacy policy